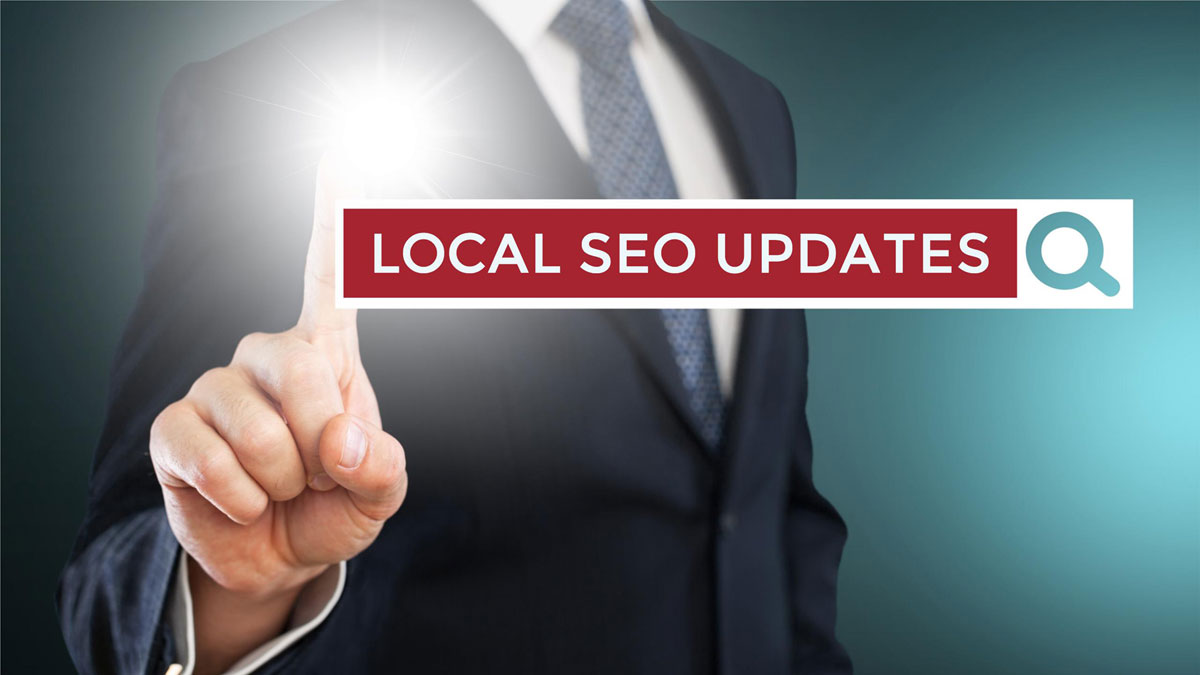 Let’s get right to our once in a month conversion of the latest trends that are making rounds in the Local SEO Search Engine world for the month of June.

In the past, I have put these local search engine news updates into the form of an online newsletter. But, from now on, I believe I will be posting these local SEO updates on the blog instead, and incorporating them into my standard weekly updates that arrive in the inbox of subscribers every Monday morning. 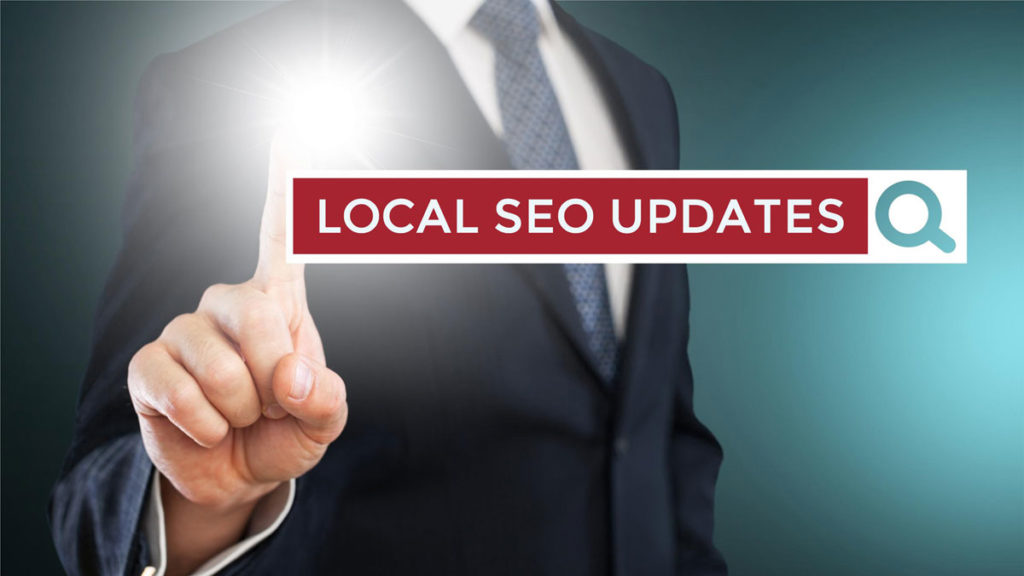 If you wish to see how the local SEO search listings are faring globally, Bright local’s free tool is quite a useful tool for you. The free local search result checker allows you to check the local SERP listings for almost any town in the world.

Google and Yelp may consider themselves as the arch-rivals but when it comes to business, they always keep their differences aside. Time and again, we have been seeing Yelp listings appear for searches pertaining to specific queries in Google’s SERPs. And it wasn’t any different this time with specific Google searches displaying Yelp listings including the phone numbers.

Google is now giving some credit back to the local news service providers for being the first to break the news story. Google acknowledged the effort of these local unsung heroes by rewarding their work with greater exposure in its local SERP section.

This month Yelp released its data report claiming that it has grown its advertiser’s strength which is currently over 120,000 at a healthy repeat rate of 76 percent with the company accounting for an average ROI of 269 percent on their ad investments. While the stats mentioned above may not go down well with some of its competitors (especially Google) but the company reportedly said to be making money through avenues such as commercial on-site transactions. Moreover, the company claims that its app has attracted installs on over 20 million devices through which it garnered 70 percent of page views – ten times more than it gets on desktops.

On StreetFight Mag, Brandify provides valuable insights as to how the local SEO search marketing funnel really works for different brands. The report rather takes a simple approach towards local brand building and in the process limiting the role of social media channels to only educating SMEs thereby completely excluding their role in engaging audiences.

This month will see Google increasing its paid sources of advertising by introducing promoted pins on Google Maps. This form of advertising helps to promote the offline local businesses by encouraging the nearby active users to personally visit the store location. According to media reports, Google’s been testing with its ability to track the store visits which will be promoted as an added feature of these new ads. To get desired results, expect Google to conduct a major test for promoting paid pins on Google Maps as a supporting evidence to impress upon its advertisers.

Businesses often lose out top search ranking slots to their competitors because they tend to underestimate the importance of optimizing their local signals. If you happen to be one of them, Greg Gifford’s Local SEO Tips will be helpful to further educate yourself and set proper expectations in the local search results.

Last month’s Google’s I/O conference threw light on a number of new futuristic projects. One of them was about a new cloud management tool that enables local businesses to deploy a beacon. In this way, the deployed beacon has a fairly good chance of being discovered by the consumers without actually annoying them. For more information on the Google Beacon Platform, kindly visit the link here.

After Google’s AMP News Carousel went live in 12 countries, many media reports started to speculate that AMP will now be the new search ranking signal only to be denied by Google. Now, there’s a new round of media speculation doing rounds with Jennifer Slegg, Search Engine Marketing Consultant predicting that Google might actually bring the AMP technology to power the Google local SERPs. From the looks of it, there’s no official word coming out from Google on the matter but sooner or later it’s going to show up in the Google local SERPs.

Now, there’s another dedicated mobile app called ClipCall which is making its foray into the home services sector. This is essentially a video-based mobile app that allows homeowners to have a real time communications with the prospective vendors. The company claims its services to be different from the rest of the service providers since they’re offering a money-back guarantee which can be availed by buyers if they are not satisfied with the services.

Small businesses often tend to ignore branding. In doing so, they tend to lose out the benefit of boosting their local SEO ranks with local branding strategies. Be sure to check out Search Engine Journals “7 Steps to Create Your Local Branding Strategy to Get More Traffic“.

Have you recently noticed any changes in the number of clicks, impressions, and CTR values in the Google search analytics data report? If yes, then blame it on Google. As Google’s John Mueller officially posted that Google has made some changes as to how search console reports and takes account of clicks & impressions in search analytics data for local businesses. And in case if you need more information, just visit this link.