Why “I’m Not Sure What I Want, But I Will Know It When I See It” Doesn’t Work In Graphic & Web Design 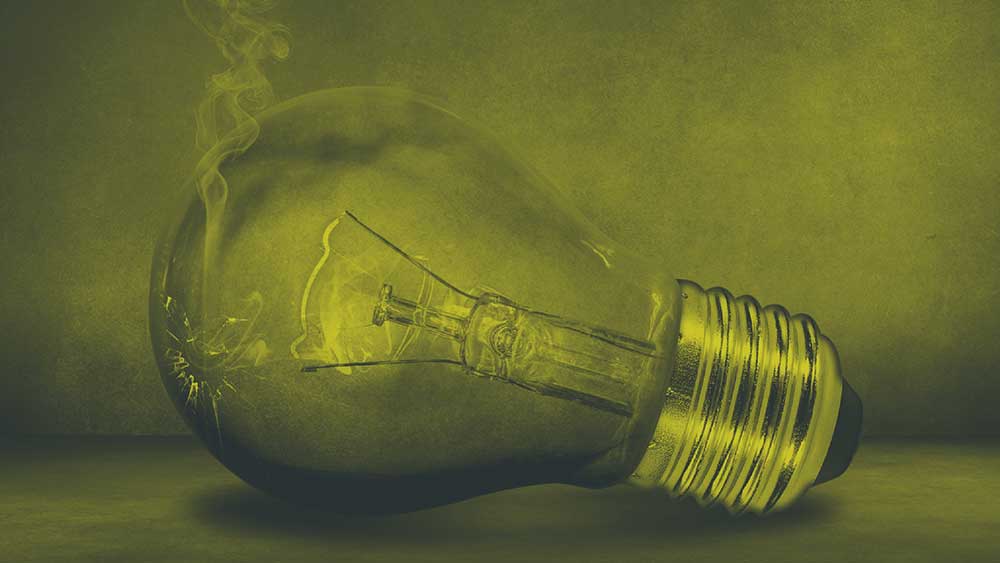 The phrase “I don’t know what I want, but I will know it when I see it” has been said to me more times in the past two weeks than I can count.

I have been known to hear that phrase, from time to time over the years, mostly from indecisive clients who don’t know what they are looking for at all. But, never have I heard it so much as I have in the last two weeks from so many different people looking for an estimate on a project. It leads me to wonder if there is something in the air that is causing indecisiveness right now.

Not knowing what a client’s objectives are, what their likes are, and what their motivation for a project is, makes it really hard to offer an accurate proposal and project roadmap to them.

The “I’ll know it when I see it” mindset leads to a lot of dead ends, wasted time, and a poor working relationship between a designer and a client. And, quite frankly, a lot of the time clients don’t even really ‘know it when they see it!”

I can recall a time when I worked on a logo design and presented several concepts to my client. He wasn’t entirely happy with any of them, so I went back to the drawing board and came up with some new concepts, even though I had already presented the agreed upon number. 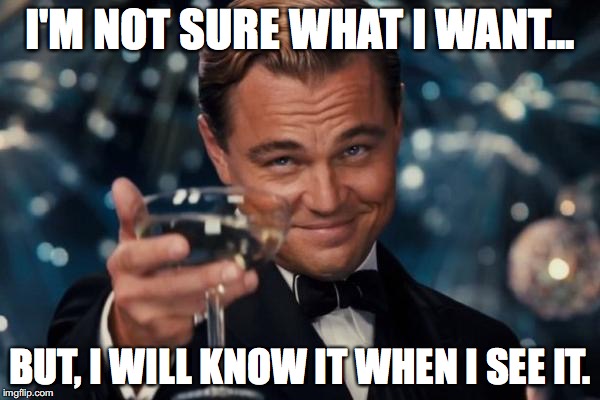 Six concepts later, I was about to pull my hair out because nothing was clicking for him, so I presented the very first concept to him again, out of shear frustration.

I never mentioned that it was the first one I showed him and his words were, “Bingo! This is the one! It’s perfect!”

Ugh. I am sure you can imagine my frustration. I should have been happy he chose it, but I can’t say I was.

I had wasted days of design time that could have been spent on other projects — unpaid at that, since I had already presented the required amount of concepts to him in our initial round — only to have him choose the very first one I came up with and had already shown to him.

Why “I will know it when I see it” doesn’t work in graphic design.

I would like to tell you just one insane mathematical reason why “I’ll know it when I see it” doesn’t work well when it comes to design projects. There are more reasons, but this one has some mind-blowing numbers in it, so it seems like a good place to start.

A client may say they want a two color logo, created in text only, and they want the font to be a serif font. There are approximately 1,114 spot colors in the Pantone color-matching system. That means we have 1,114 colors to choose from for the first color and 1,113 to choose from for the second color. That is a total of 619,941 different color combinations.

Now let’s look at the typography. There are 10’s of thousands of fonts available, so let’s just narrow it down to the Google family of fonts, which incidentally I would probably never use for a logo, but we are going simplistic here because my head hates doing the math. So, let’s take that Google fonts number and narrow it down even further to just their serif fonts. That gives us approximately 169 families of fonts to choose from for the logo.

So, with the two spot colors and fonts factored in, we have 104,770,029 possible combinations of elements available for a logo for someone who isn’t quite sure what they want, but they will “know it when they see it!”

Um… I guess you can see the problem here?

The designer is going to be putting in tons of extra time trying to read the client’s mind and determine what they are looking for, and the client is going to wonder what was wrong with the designer that they just can’t “get it.”

Graphic designers are creative but they aren’t mind readers.

Graphic designers cannot create good work for their clients like this. Indeed, a logo could finally be agreed upon, but I would imagine it would be with great frustration on both the designer’s and the client’s part, and neither party is probably going to be 100% satisfied in the end.

So, the next time your designer asks you what you are looking for, have some examples in mind to show them. Make notes of the top three things you want your logo, marketing piece, or website to accomplish. Knowing what you like and don’t like allows us to adapt our design style to your tastes.

I have one client who I enjoy working with because she does just that. If she doesn’t like how something is working, she let’s me know exactly what it is that is bothering her, instead of expecting me to read her mind and figure out what she is thinking. Over time, I have learned to adapt the work I do for her to her tastes and styles, rather than my own, so I rarely have to go back and redo things on her projects now. I can get them right the first time, because I have a pretty good idea of how she thinks and what she likes. Be that client.

When a designer gives you mock-ups or proofs, tell them what you don’t like about them, in specificity, so they can change those things and be sure that they don’t do them again.

When a designer asks you what may seem like odd questions regarding a project, it is more than likely because they are trying to gain some perspective on your tastes and what you like and dislike. Many designers will go through a discovery process with their clients, before they ever start their first design, to gain much-needed information to complete it.

If you want a quality design and a smooth project, go with them on this. While it may seem like a waste of time to you, you are going to end up with a much better final product, in a much shorter amount of time, and more than likely at a much lower price, especially if they do hourly billing.

Want to have more articles like this delivered directly to your inbox?

Register to be notified when new content is published!

This site uses Akismet to reduce spam. Learn how your comment data is processed. 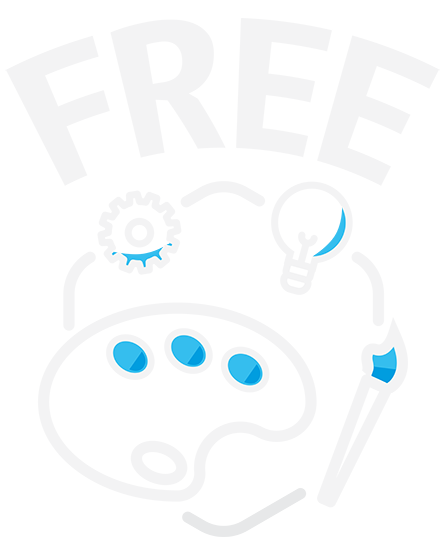 Get access to my carefully compiled list of favorite and recommended FREE TOOLS you can start using today to assist you with your website creation, blogging, social media sharing, and more.

Thank you for subscribing!