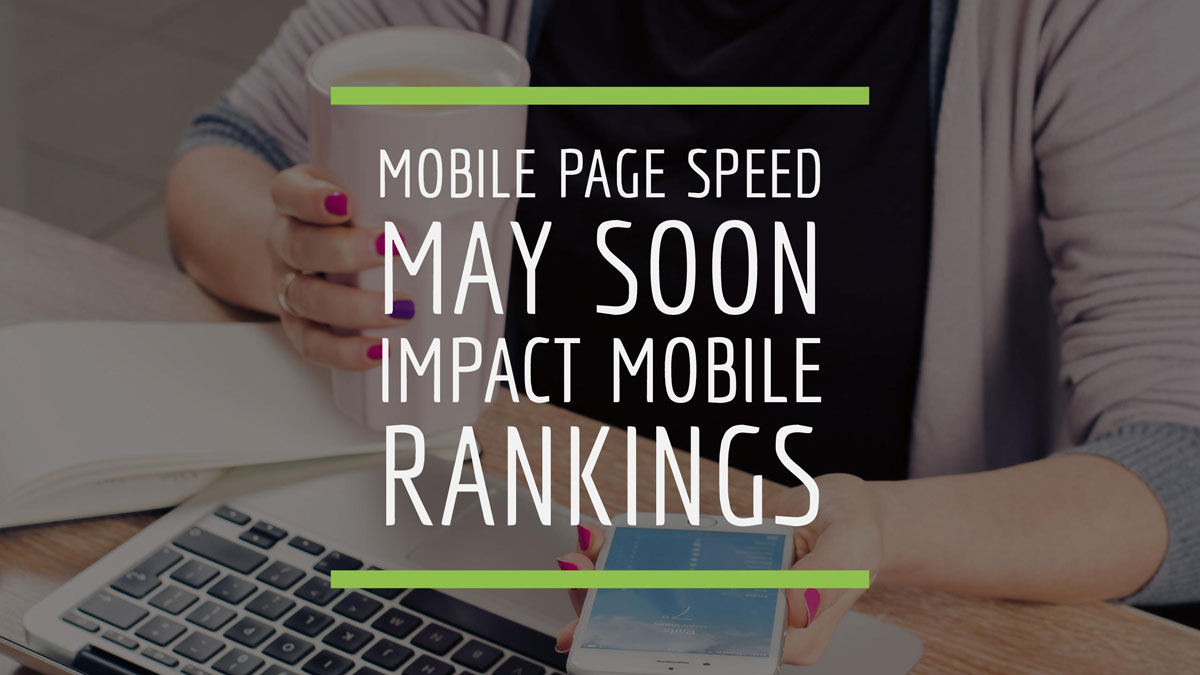 Google’s own Gary Illyes revealed at a recent search marketing summit that Google’s planning to update the page speed ranking factor in its mobile-friendly algorithm. This way, Google will get a better idea about the page speed of the mobile version of your site.

Jennifer Slegg, an SEM Consultant, who initially reported the matter, also points out that Illyes said that it’s just months and not years away from happening in the real-time mobile algorithm.

As of now, most of the ranking signals that Google’s mobile-friendly algorithm uses for mobile rankings are the ones that were specifically made for desktop web pages. If you’re thinking that you can hide your slow mobile presence by having a much faster desktop version, without affecting your mobile search rankings, then beware; the situation may change in the near future. 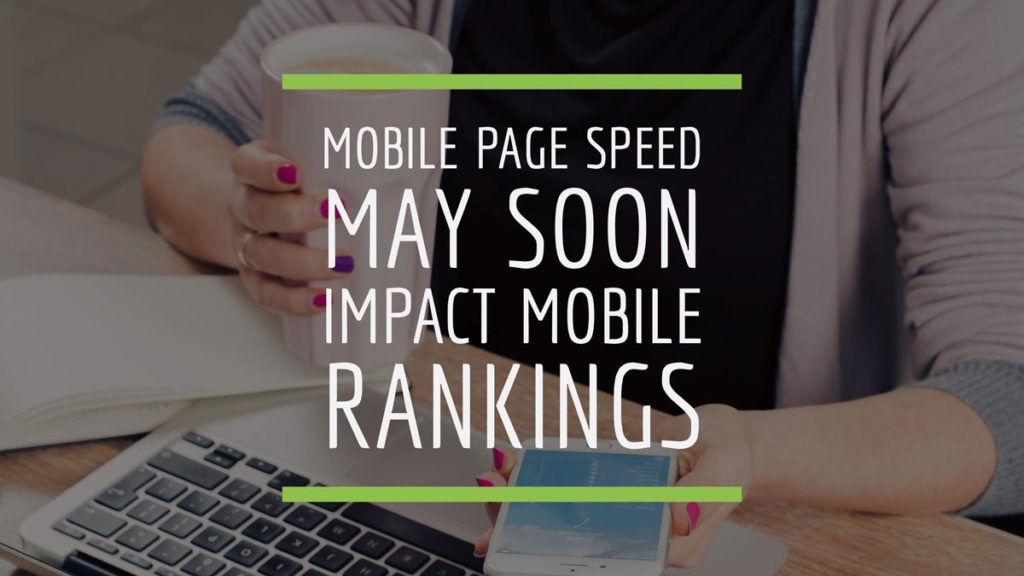 You can expect Google to soon add the mobile specific page speed factor as a metric to its mobile-friendly algorithm, which will completely remove its desktop reliance.

It’s worth noting that Google, in April 2010, had official confirmed reports that it counts the page speed of a website as one of the ranking factors. Matt Cutts, from Google, had then pointed out in June 2013 that mobile sites may attract a penalty on account of the slow loading speed. After that Illyes, in 2015, had confirmed reports by saying that they are indeed working on improving mobile page speed and the mobile-friendly algorithm. And now, recent reports claim that it’s just months away from happening.

However, Illyes recently revealed through his twitter handle that the project is still in the planning stages.

@jenstar as I said, we’re still in the planning phase so I can’t give you a concrete answer. Aim for the highest @eYordanov

It does make some sense for the page speed and other ranking factors of a mobile site to be based on its mobile version and this is exactly what Google’s trying to achieve.

If you don’t want to be left behind, do give me a call or send me an email to see what I can do about making your website more optimized for mobile.